We’re getting our 2010 Christmas Clipdown started with the exciting conclusion to Saved by the Bell‘s Season 3 episode “A Home for Christmas” (the one with the homeless guy):

Filed under Lady Holiday, Saved by the Bell, Yankee Swap

Tagged as A home for Christmas, Christmas, Palisades Mall, Saved by the Bell

This was another lay-up: “charles nelson reilly”

Still waiting for The Life of Reilly to arrive on Netflix. 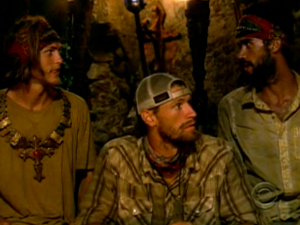 END_OF_DOCUMENT_TOKEN_TO_BE_REPLACED

With the season finale of Survivor: Nicaragua just hours away, let’s kick off the countdown with the Final Faces of Jane: 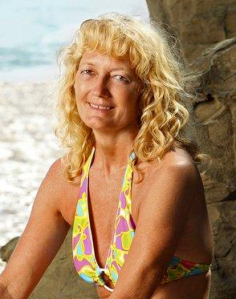