Last Week on ‘Top Chef’: An Intersection on the Venn Diagram of Things That We Love

A new Top Chef in just a few hours.  But can anything top last week’s episode with featuring Sesame Street AND Target?  Probably not! 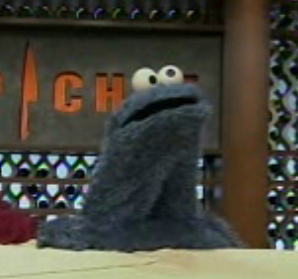 Next week: Intersection on the venn diagram of things that we hate: Paula Deen, Carla’s bandanna and Marcel!  At least there’s no Ina Garten (yet).