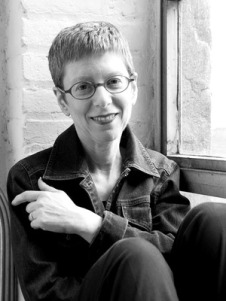 What a roll Terry Gross is on!  First, last Friday she had on Judd Apatow, and today she welcomed another auteur, Mr. Wes Anderson.  Now I can connect Apatow, Gross and Anderson on the 2nd Level of the Judd Apatow Chart!

Anderson joined Gross of Fresh Air to talk about his new stop-motion masterpiece Fantastic Mr. Fox (when I say masterpiece it sounds sarcastic, but it’s not intended to be.  The film is truly excellent).  The Texan native talks about what drew him to the Roald Dahl book, how he unknowingly based some characters on himself and his older brother, and how they turned to Bob Fosse for inspiration.  Terry Gross talks about cat postcards.

And if you still want more Anderson and details on Fox, here’s a behind the scenes featurette:

Unfortunately, Gross will not be hosting one of our favorite writer-directors tomorrow.  Well, you can’t hit a home run everyday.